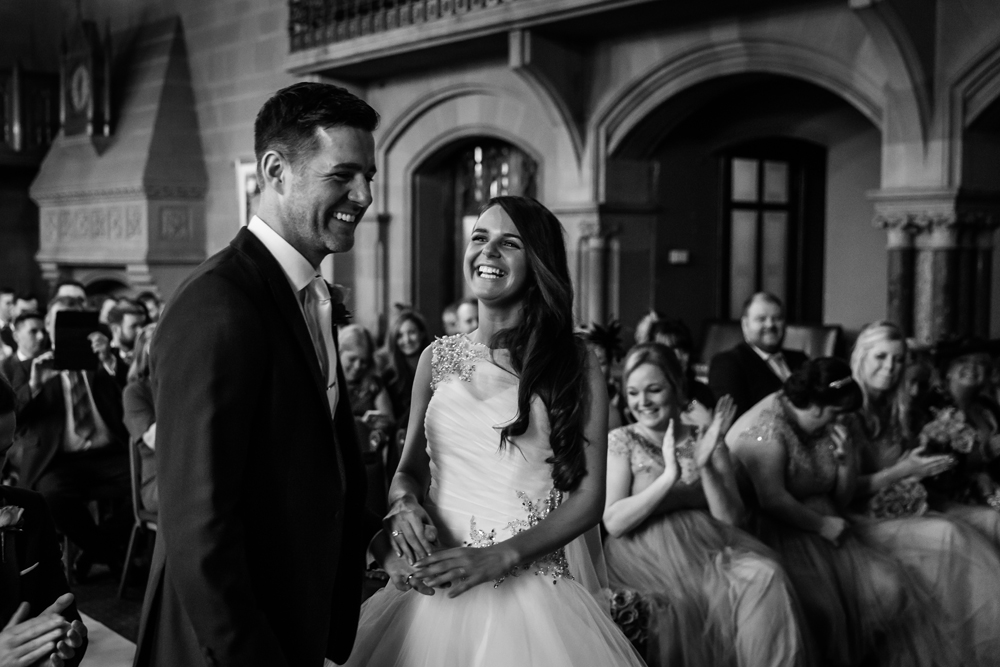 By Steve GroganFebruary 14, 2016No Comments

Whether you love it or hate it, you can’t escape it – Valentine’s Day is here. I thought I’d mark the occasion by sharing some interesting facts about the traditional day of love.

So here you go: 10 things you may not know about St. Valentine’s Day…

1) Over 1 billion Valentine’s cards are sent each year making it the second most popular time of the year to send cards, after Christmas.
2) According to retail data, approximately 3% of pet owners will give Valentine’s cards to their pets. Aw. 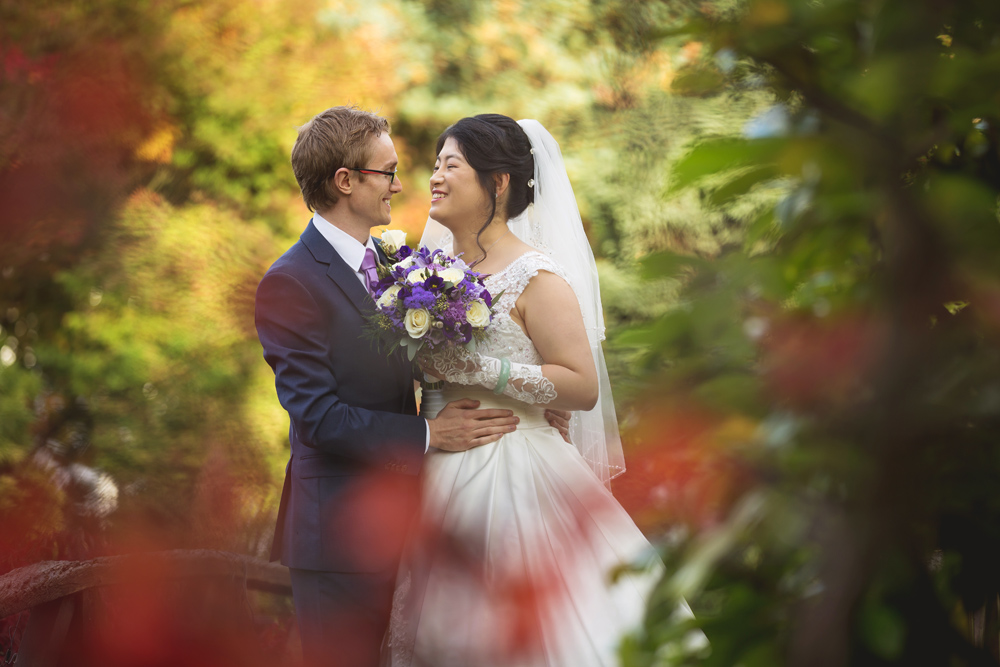 3) In Finland, Valentine’s Day is known as Ystävänpäivä, which translates into “Friend’s Day”. The day is more about remembering your friends rather than your partner.
4) It is thought that the X symbol became synonymous with the kiss during medieval times. Those who were unable to read or write signed official documents with an “X” in front of a witness and then kissed the X to demonstrate their sincerity. 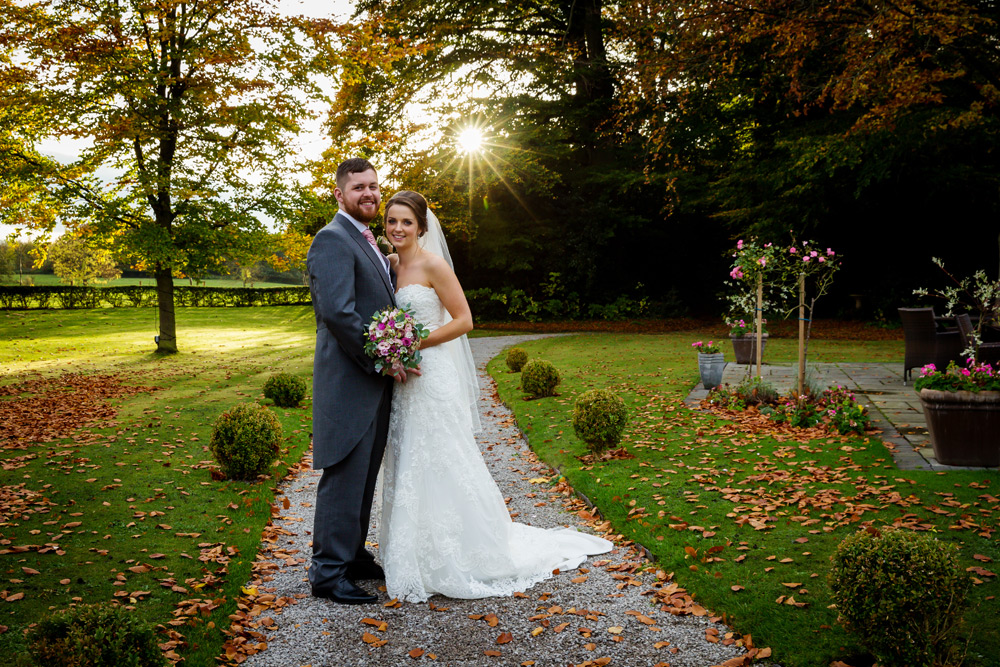 5) During the middle ages, young people used to draw names from a bowl and whoever they picked would be their Valentine. They would then pin the name to the sleeve of their clothes for everyone to see. It is thought that this is the origin for the saying “you wear your heart on your sleeve”.
6) Medical Physicians during the 1800’s used to advise their patients to eat chocolate to ease the pain of a broken heart. 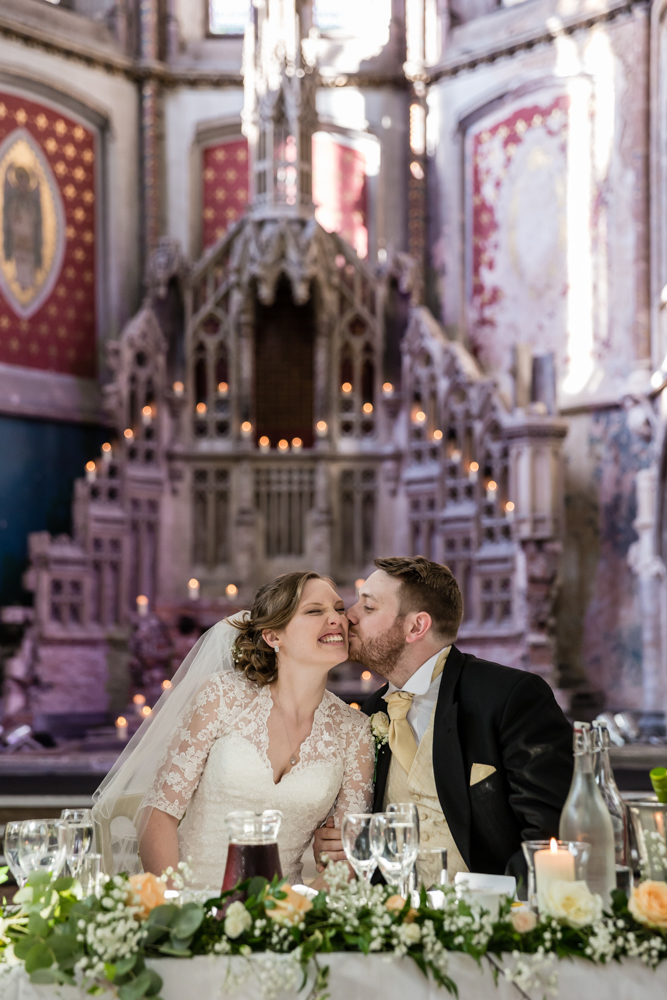 7) Every Valentine’s Day, postal offices in the Italian city of Verona where Shakespeare’s Romeo & Juliet lived, receive around 1,000 love letters addressed to Juliet.
8) The first heart-shaped box of chocolates was manufactured and distributed by Richard Cadbury in 1868. 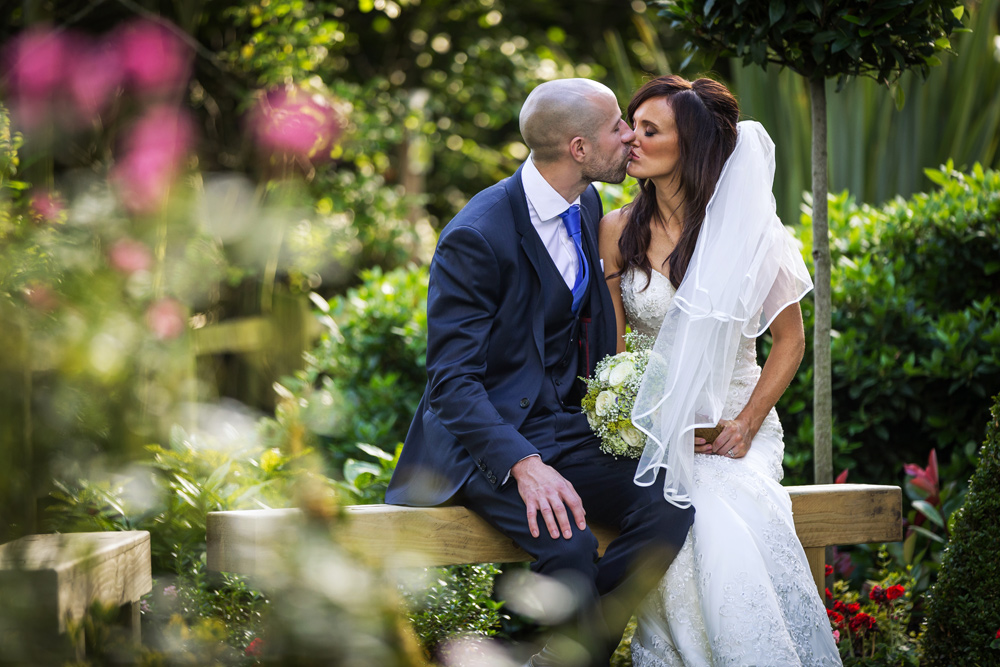 9) During the 1700’s it was traditional for girls to write the names of local men on pieces of paper before wrapping them in clay. They would then be dropped in water and when the clay dissolved the pieces of paper would float to the surface, the first name that floated to the top would be used to predict who the girl would marry.
10) It is thought that red roses are considered to be the flower of love because the word “Rose” is an anagram of “Eros”, the God of Love in ancient Greek mythology. 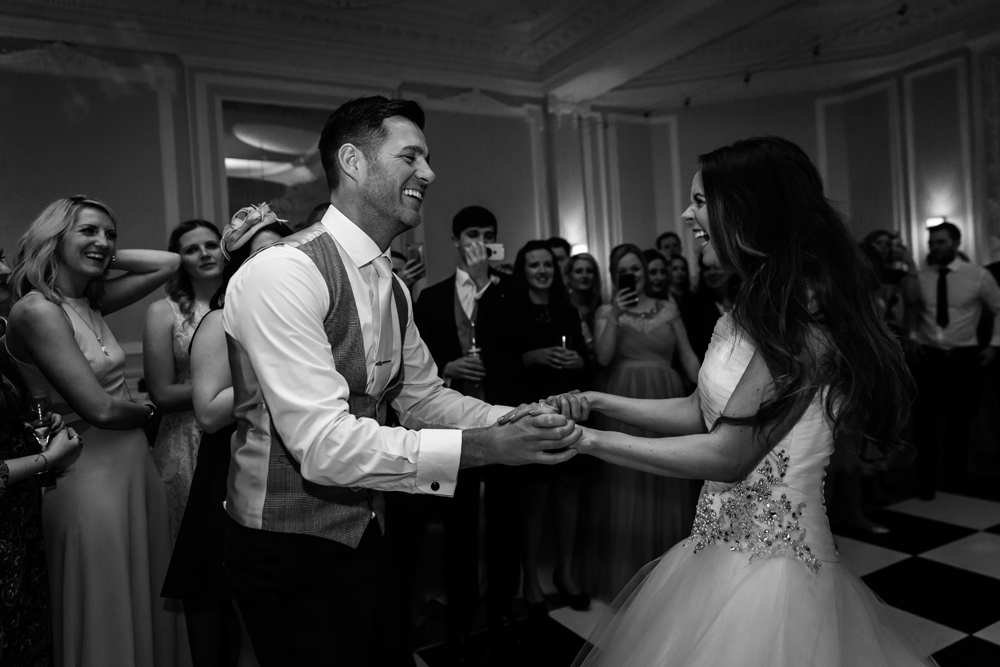 I hope you have a fantastic time on Valentine’s Day whatever you’re up to. And if you’re fortunate enough to get engaged on this most romantic of days, make sure you get in touch to speak to me about your wedding photography.

All photographs are © Steve Grogan Photography. 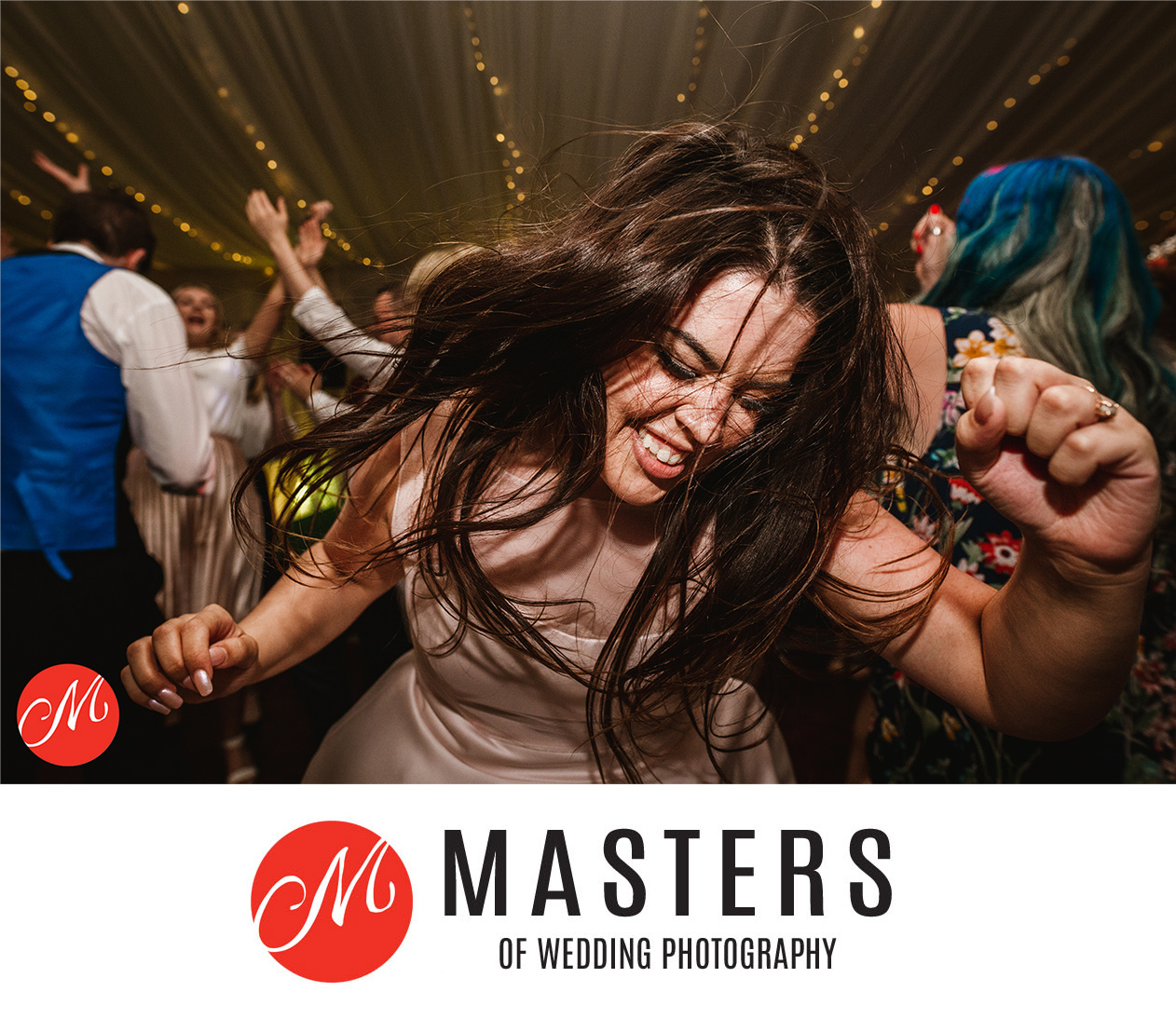 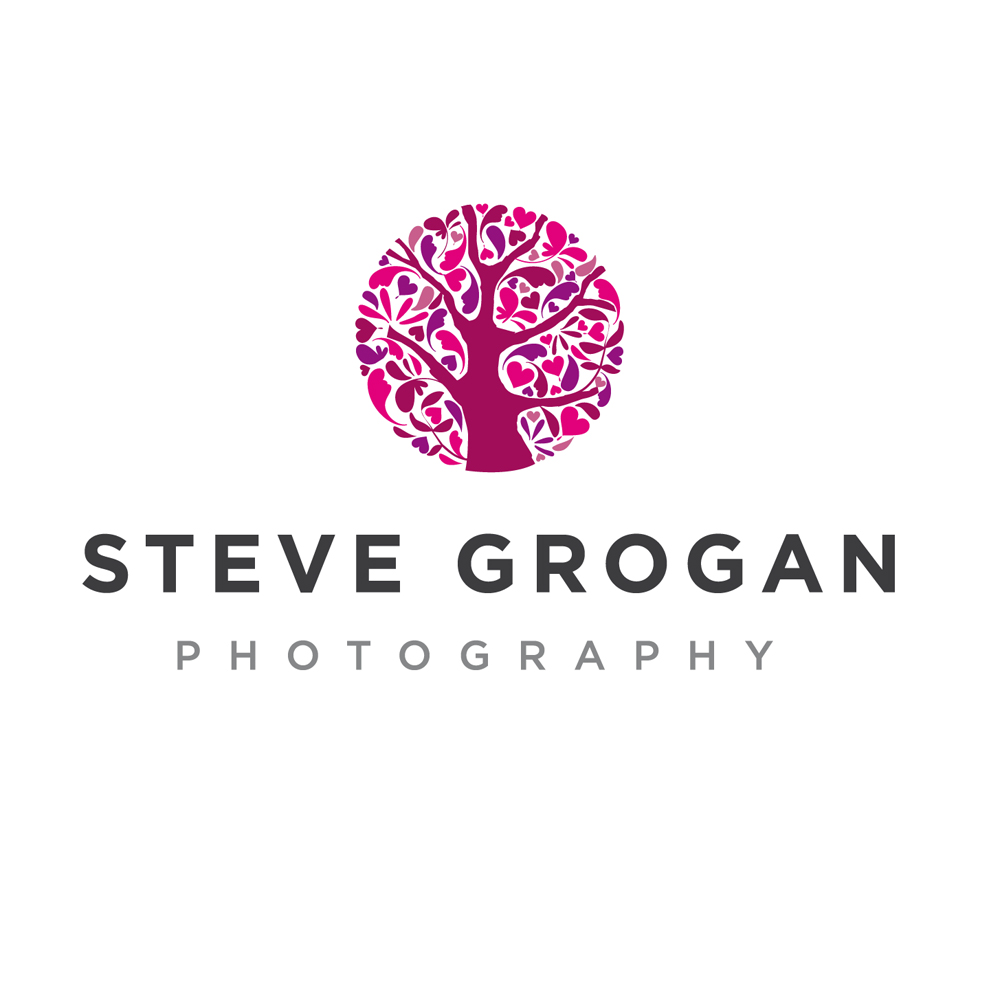 Time for a re-brand!