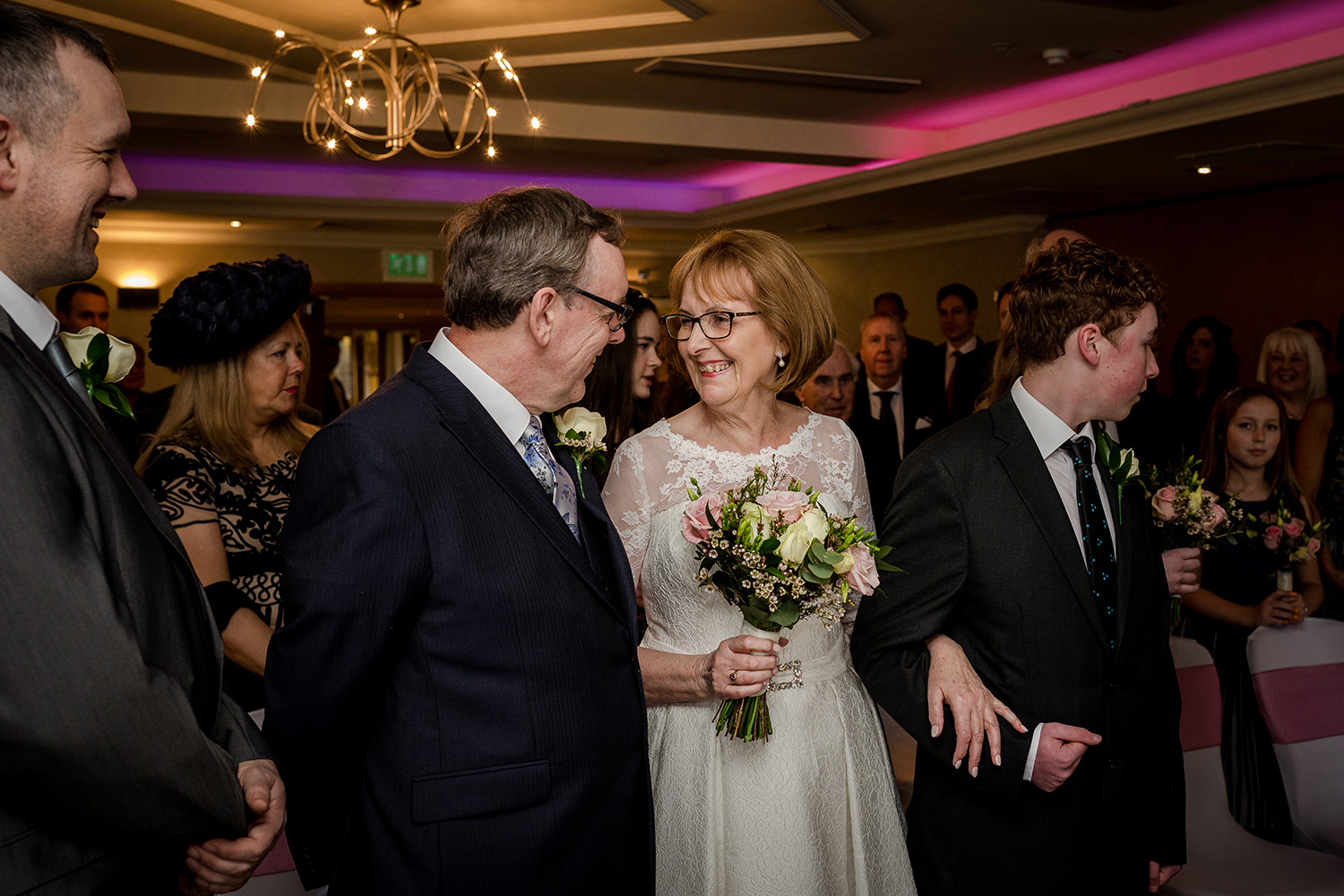 I recently had the pleasure of photographing a Cottons Hotel wedding with such a wonderful back-story that I just had to share it on my website. As first reported in the Warrington Guardian on the 26th January, Linda & Roger were married at the Cottons Hotel & Spa in Knutsford, Cheshire.

The former ballroom dancing instructors, who happen to be lifelong friends of my mum and dad, rekindled an old friendship after Roger discovered Linda almost 10 years ago on the now-defunct website, Friends Reunited (remember that?!).

A Cottons Hotel Wedding blossomed from a tragic coincidence

Roger and Linda first met back in 1967 while training to be dance instructors at the Court School of Dancing in Ardwick, Manchester. After qualifying, they went their separate ways with Roger going on to marry Kath, and Linda marrying Dave.

In 2009, some 40 years after they had last seen each other, Roger was looking up old friends on the Friends Reunited website and spotted Linda’s name. He got in touch and after they chatted for a while online, discovered that by tragic coincidence, both Kath and Dave had passed away from the same illness – pancreatic cancer.

They stayed in contact and that’s where we pick up this wonderful story, with their beautiful Cottons Hotel wedding.

Sit back and enjoy a few highlights from one of the most heart-warming days I’ve ever had the pleasure of photographing. As previously mentioned, my mum and dad were guests at the wedding having been friends with Roger and Linda for almost 50 years. They attended the same dancing school as them back in the 1960s.

Thanks to my second shooter, Lauren Jo Kelly for grabbing this photo of the three of us. Make a donation to the Pancreatic Cancer Research Fund

Roger and Linda wanted to pay tribute to Dave and Kath at the wedding, so they decided to suggest donations to the Pancreatic Cancer Research Fund instead of wedding presents.

If you’d like to make a donation, you can do so by clicking here. Thank you.

Thank you and supplier high fives!

Thanks to Rob and the team at the Cottons Hotel & Spa for looking after me and Lauren on the day.

A massive high five to Andy Murphy DJ, who just last week was awarded the title of Best DJ in the UK at the Wedding Industry Awards in London. It was a pleasure to work with you as always.

A shout out must also go to the lovely Becca of Edith & Winston Bridal Wear, an award-winning boutique that specialises in bridal wear for the curvy & plus size bride.

And finally, huge thanks to Roger and Linda for having me along for the ride. It was an absolute pleasure to document your day. 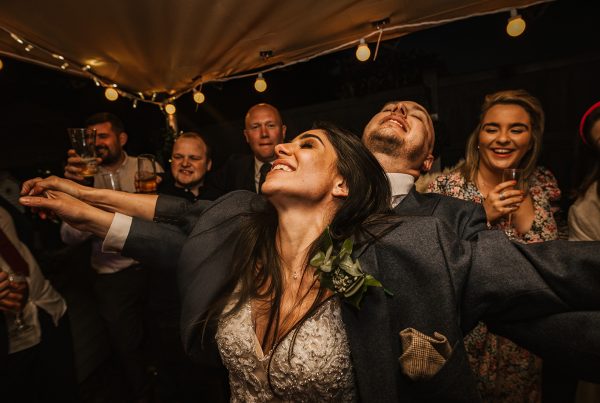 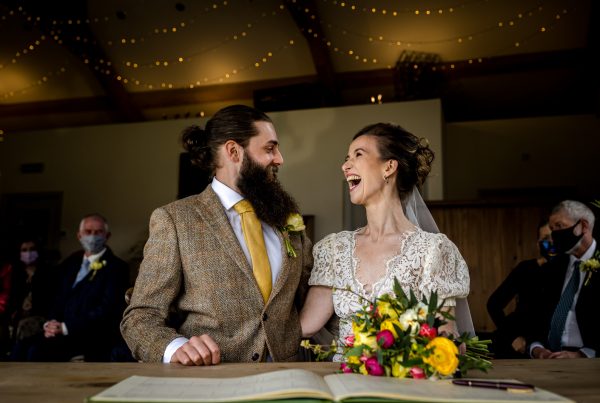 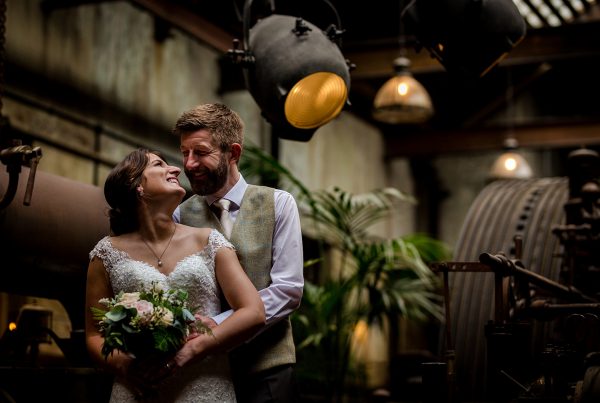